My professional career initially took me to Switzerland and Berlin as part of my general surgery training. There I obtained the recognition as a specialist in surgery in 2010. I became involved with great interest in the field of bariatric surgery as well as vein and lymphatic surgery.

I then continued my career at the Clinic for Plastic, Reconstructive and Aesthetic Surgery at the Vivantes Klinikum Friedrichshain Berlin, where, under the direction of Chief Physician Dr. S. Kopp, I acquired additional recognition as a specialist in plastic and aesthetic surgery in a five-year training program.

The substantive focus of my comprehensive plastic training was in the area of reconstructive surgery and microsurgery, which I took over as director in 2012. I performed numerous body contouring and aesthetic procedures, primarily liposuction, which allowed me to deepen my skills in aesthetic surgery.

During an interim rotation at the Unfallkrankenhaus Berlin, I acquired in-depth knowledge in the treatment of severe burn injuries under head physician Dr. Hartmann.

Experience and work in the field of lipedema

Since January 2016, I have now joined the LIPOCURA® team with a focus on surgical lipedema removal. Due to the high number of surgical procedures, I was able to quickly deepen my expertise in surgical lipedema treatment alongside Dr. von Lukowicz. In addition to the surgical tightening operations, I have also acquired the scarless skin tightening methods with laser, cool plasma and surgical needling after major liposuctions over the years.

The specialist lipedema treatment at LIPOCURA®

We are specialized in the surgical treatment of lipedema. By acquiring in-depth knowledge of many therapeutic measures, we succeed in achieving good results in the treatment of all stages of lipedema. We are characterized by a sensitive understanding in dealing with our patients as well as a profound knowledge of lipedema and attach great importance to a holistic approach to treatment.

Make an appointment for a personal consultation and benefit from our expertise. We are completely dedicated to lipedema and have a large network of lymphologists and phlebologists we can recommend to you. Our goal is your quality of life. 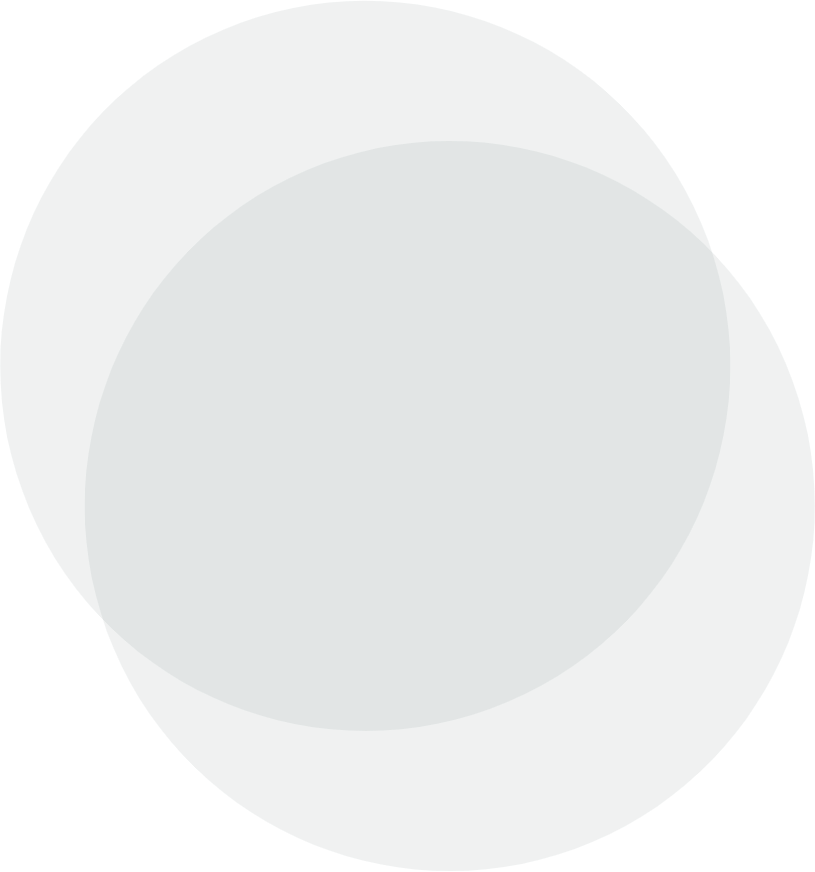 Subscribe to our newsletter now to be the first to know all the latest news, such as online & offline events and topics related to lipedema and liposuction.